Logline: After being exploited by his narcissistic lover, a mentally unstable painter experiences fits of madness before entering an asylum for treatment.

Synopsis: Vincent and Paul: Unspoken Brotherhood is a biographical drama. Historians and biographers agree or have hinted that Vincent van Gogh’s adulthood included periods of homosexuality. This screenplay delves into the tumultuous relationship between Vincent van Gogh and Paul Gauguin.

Did Vincent cut off his ear, or did Paul sever Vincent’s ear in a fit of rage? Did Vincent commit suicide, or was he shot accidentally? These questions and more are answered in Vincent and Paul: Unspoken Brotherhood, the untold story.

Logline: After being accused of impersonating a United States citizen by a Homeland Security officer, an Italian immigrant goes into hiding, finding work caring for a New York City clothes designer and his two sons.

Synopsis: When life becomes unfair, sometimes there is no other way but to flee from what troubles us. Some of us run away from the law, and some of us from ourselves. Yet, the truth finds a way to catch up with us and finds a way to break through our walls of pretentiousness. LA FAMIGLIA is a screenplay that deals with the act of fleeing from danger, revealing the consequences of lying to ourselves and others.

The screenplay presents two different men that are escaping from their troubles. ANTONIO CAMERINO is a gay man wrongly accused of impersonating a United States citizen. He goes on the run, hiding from the law, finding a job caring for DAVIDE CALABRIA and his sons, LUCA and FRANCO. The two men connect through a need. One needs to hide from police officers, and the other needs a motherly figure to look after his children. These characters’ common denominator is that they both lie, which brings unrest to their loved ones. Davide keeps his sexuality a secret from his boys and his fashionista fiancé, DOROTHEA PHILLIPS, even though she senses the truth. In no time at all, Davide falls in love with Antonio bringing forth his true identity. Dorothea figures out the bond they share and becomes determined to separate them.

From the start of its plot, La Famiglia shows the unrest of its characters, building up their efforts to hide until the characters cannot hide anymore, thus spilling their hearts out and embracing honesty. Yet, out of continuous pain and lies, a paradoxical love is born, snatching away the masks of the two men who have no other option but to embrace this undeniable feeling that consumes them. Once the lies are over, the two characters manage to find happiness, and the environment around them supports their romance, leaving no more room for prejudice or shame.

Logline: After a lioness and her cub are abducted by crooked carnival workers, a band of circus animals embark on a dangerous journey to rescue them.

Synopsis: In a circus, animals are used for entertainment and monetary benefits for their owners. Yet, like any business, the circus isn’t exempt from mistreatment and injustice. Where humans lack empathy and use each other unjustly, “Circus Animals” creates an animated world in which animals have their own voice and must save each other from their human owners’ faults. The screenplay kicks off, presenting one old dog leading a new one into the circus. The new dog quickly accepts her environment and meets other animals with their own unique personality. Indeed, all the circus animals seem to be living in harmony, happy to entertain people until humans go wrong. A cunning mistreatment of the circus carneys causes them to kidnap the circus’ lioness along with her cub. This situation unites all the animals together to seek and free their fellow animals.

Logline: After separating from his wife, a best-selling author buys a secluded mansion in a small town, only to discover a female spirit that haunts his dreams.

Synopsis: ANTHONY CAPRIO, a recovering alcoholic, enjoys life as a best-selling occult writer with his beautiful Italian wife, MARIA, and his two sons, LUCA and FRANCO, in Seattle, Washington. After writing his best-selling novel, The Warlock’s Son, Anthony receives his first royalty check in the mail. He calls his wife to celebrate, only to discover her in the arms of another man. Anthony flees Seattle, moving his sons to a small town, where he buys a historic mansion. In 1933, on a dark, stormy night, PATSY REID, the mansion’s original owner, returns home from a speakeasy bar confronting a police officer serving him divorce papers. Wet and dismayed, Patsy enters the estate finding his wife and her young high school lover, JOE WILLIAMS, having sexual relations. Patsy kills them in a state of rage, dragging their bodies into the cellar and burying them. Back to the present day, Anthony moves into the mansion, longing for a new life, when Mary Reid, now a spirit demon, immediately presents herself, playing childish games. Anthony finds the games amusing at first, until one night he wakes from an erotic dream, seeing Mary Reid transformed into a horned, serpentine-tailed creature at the foot of his bed. He becomes fearful for his two boys and assistant, THOMAS CLARK, as she begins wreaking havoc inside the mansion. Anthony falls under Mary’s sexual advances and starts drinking, turning against his sons. Now remorseful for having an affair and breaking apart her family, Maria travels to the small town in hopes of saving her husband’s sobriety and protecting her sons from his dysfunctional household. Once there, she runs face-first into the horrific, unexpected nightmare.

Logline: An episodic series that explores the lives of a group of gay friends. It’s a cross between Tales of the City and Queer as Folk. 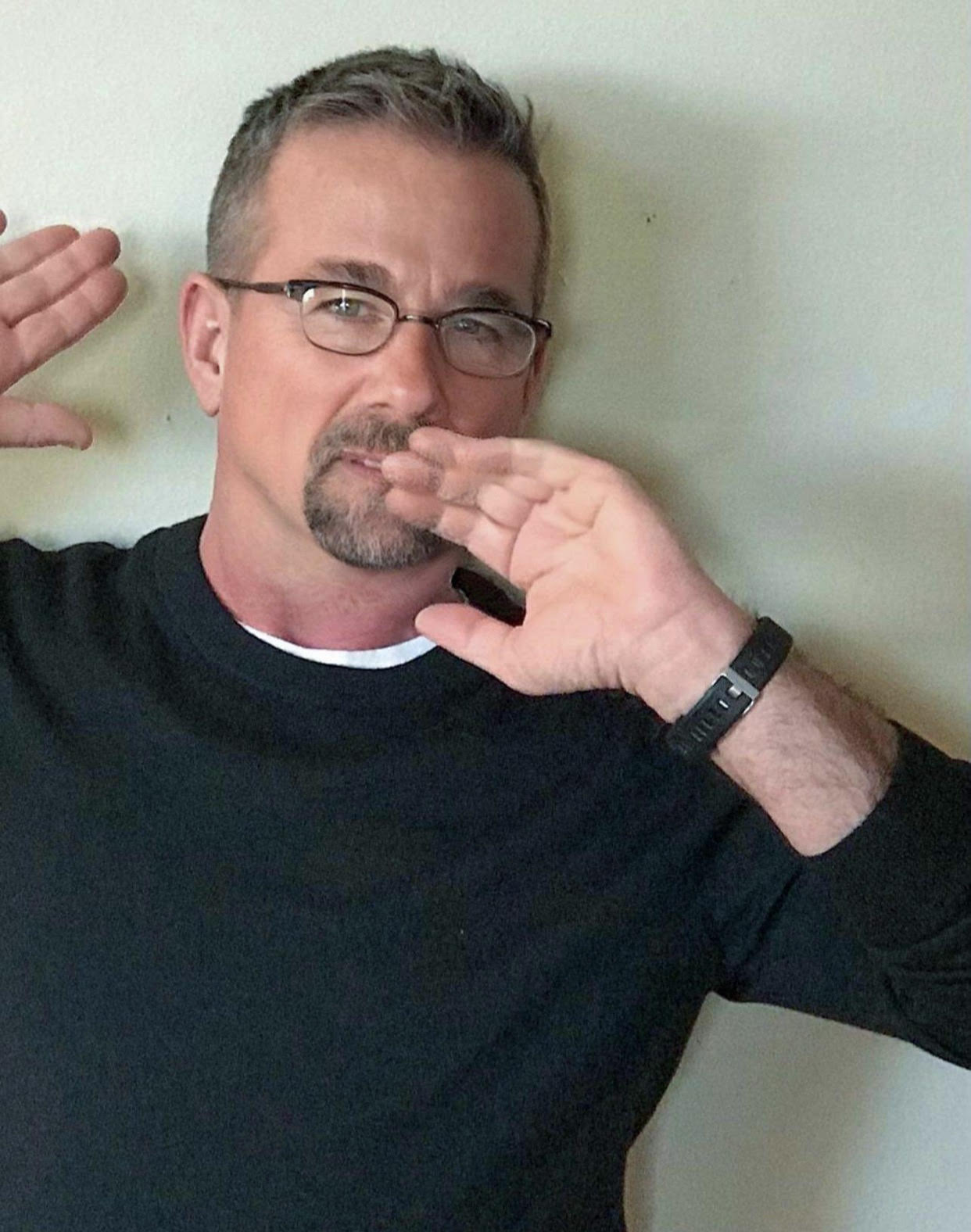 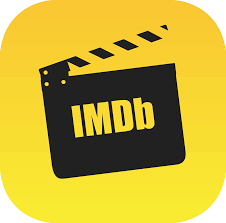