In a circus, animals are used for entertainment and monetary benefits for their owners. Yet, like any business, the circus isn’t exempt from mistreatment and injustice. Where humans lack empathy and use each other unjustly, “Circus Animals” creates an animated world in which animals have their own voice and must save each other from the faults of their human owners. The screenplay kicks off, presenting one old dog leading a new one into the circus. The new dog quickly accepts her environment and meets other animals with their own unique personality. Indeed, all the animals of the circus seem to be living in harmony, happy to entertain people until humans go wrong. A cunning mistreatment to the circus carneys causes them to kidnap the lioness of the circus along with her cub. This situation unites all the animals together to seek and free their fellow animals.

It is fascinating how “Circus Animals” uses empathy in its characters. All the animals of the circus come together and are determined to save those in danger. What’s more interesting, though, is the behavior of the predators in the screenplay. In two instances, the predators of owl and alligator help the circus animals instead of attacking them. Indeed, the most daring moment of the screenplay is when the timid cub Harry rises up to the scary alligator, winning her respect. Of course, the screenplay doesn’t stop its depth there but applies more details in its characters. There is a developing love story, the old captain of the pack that is too old and has to die, a bully brother that repents and a small animal taken from its parents. These details are heightened by the application of constant obstacles in the plot, which make the screenplay very emotional and engaging, paradoxically showing more humanity in these animals than their human counterparts.

The screenplay has found its emotional impact, which is very important. It has managed to pull the right strings for the audience to feel, showing the importance of parental love and the grief of abandonment. Thus, the happy ending feels liberating, wrapping up a wholesome animal adventure. Another aspect worth mentioning is the commercial viability of “Circus Animals.” There is no doubt, the screenplay appeals a lot to a young audience. The animal characters introduced are very sympathetic, and the screenplay doesn’t go overboard with the grief element of the story, making it pleasant for children to watch. The story is also straightforward and easily understood. Indeed, “Circus Animals” has found the right tone to tell this story, knowing well its potential audience.

“Circus Animals” is a very thoughtful screenplay, targeting a potential young audience. It has applied many emotional elements in its story and has given them a satisfying plot engine to run, leaving the reader entertained and moved by the action. Moreover, the screenplay has also found its tone and theme, presenting the importance of altruism and parental love. It’s as if the screenplay has erased the human world and has given us the option of another world, in which animals have empathy and proudly help one another, taking the honor in their efforts. One can safely say that this story can teach humans the rewards of helping the other. Indeed, “Circus Animals” does this without erasing the realistic, negative traits of the characters but showing them the way to do better because it is worth doing better, at least inside that animal world.

View all posts by frankhays512

This site uses Akismet to reduce spam. Learn how your comment data is processed. 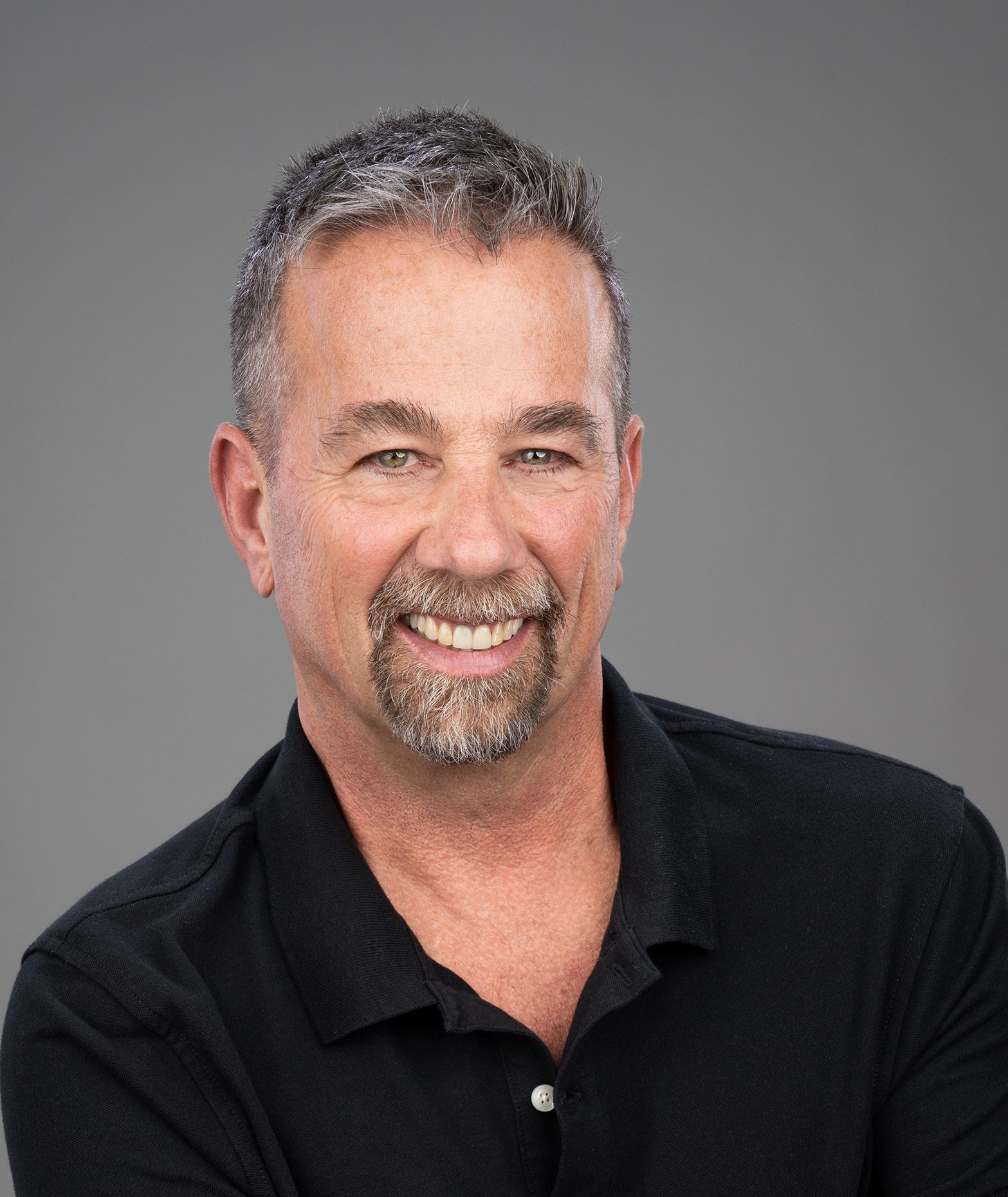